We define ‘Conservatism’ as the propagation, adherence and preservation of Constitutional Judeo-Christian principles upon which our nation is established, and opposition to authoritarianism and ideological collectivism, of which Progressivism, Socialism, Communism and Fascism are a part.

“Freedom is a fragile thing and is never more than one generation away from extinction. It is not ours by inheritance; it must be fought for and defended constantly by each generation, for it comes only once to a people. Those who have known freedom and then lost it have never known it again.” 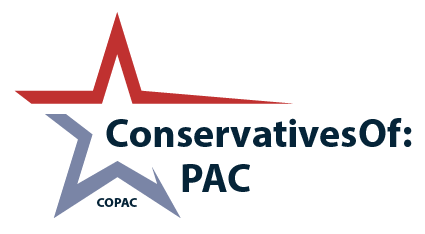 The ConservativesOf PAC, domain, and associated Social Media Pages will serve as a nationwide Mass Mobilization hub for the purpose of gathering and providing information on Candidates and Ballot Measures / Initiatives of all three levels of government: Local, State, and Federal, with a focus on often overlooked Local Elections especially which are “nonpartisan” in nature, more numerous, and therefore often more difficult to acquire the pertinent information regarding their ideological and political affiliations and origins.

In the long term, as information is acquired and more and more localities are represented by ConservativesOf “trustees” and representatives throughout the Nation, ConservativesOf becomes a Search feature in which the name of the locality and its associated State is typed into a search field, such as: ConservativesOf: Boise, Idaho. When the search icon is selected, the vetted Candidate(s) and Ballot Measures / Initiatives representative of the Conservative position in that respective locality, as well as party affiliation when available populates with the name(s) of the “endorsed” Candidate(s) and Ballot Initiative position(s).

ConservativesOf will also act as an informational and event hub for other Conservative website sources and Organizations, as well as conferences, forums, and other grassroots efforts focusing on providing information and mobilizing Conservatives to vote for the Conservative candidate(s) and Ballot Initiative(s) while exposing and countermanding all oppositional efforts.

The Nonpartisan nature of many local elections present the problem regarding potential inability to identify and determine which candidate(s) and ballot measure(s) are representative of the Conservative position due to undisclosed or not readily available party affiliation, origin, and purpose. Even when local elections are not nonpartisan in nature, oftentimes information on local candidates and measures are not as readily available in contrast to information concerning State and Federal elections. ConservativesOf will act as a “one stop” web based hub in which over time, every jurisdiction will be covered / represented with the properly vetted pertinent information on Candidate names and Ballot Measures / Initiatives representative of the Conservative position in order to mitigate or eliminate the problem of ignorance and misinformation which could potentially cause voters to cast their ballots for Candidates and Initiatives not accurately and adequately representative of their values and intentions. 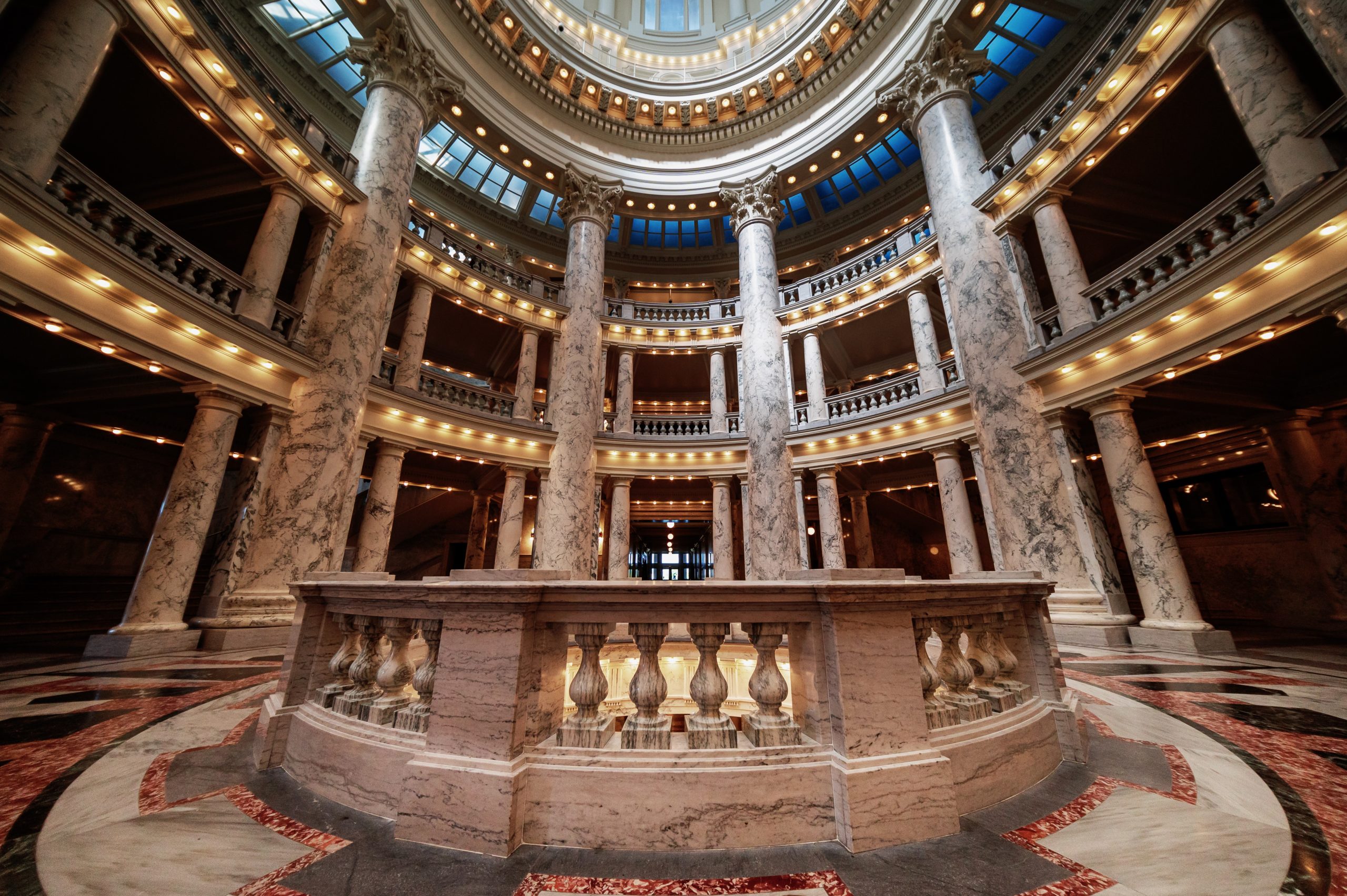 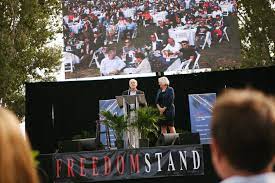 FreedomStand events and conferences generate awareness concerning the foundation and principles of our Constitutional Conservative Judeo-Christian Liberties, their values as they impact our culture and system of government, and the constant attempts by hostile influences to infringe upon them. FreedomStand features the foremost leaders who can effectively articulate the Conservative message and galvanize support and a call to action among our citizenries.

Identifying and endorsing/recommending Conservative Candidates
and Legislative Measures throughout the United States.

ConservativesOf maintains the following Platform and Organizational Statement as outlining the Fundamental Principles of Conservatism, of which Political Candidates and legislative Ballot Measures and Initiatives must align where applicable in order to merit Endorsements:

THE RECOGNITION OF OUR CONSTITUTIONAL REPUBLICAN SYSTEM OF GOVERNMENT:

ConservativesOf maintains that it is essential for citizens, candidates, and leaders to understand and preserve our Constitutional Republican System of Government as being fundamental to the preservation of Individual Rights and National Liberty, as opposed to an unfettered Democracy or Conventional Republic.

PRESERVATION OF THE ENTIRETY AND INTEGRITY OF THE CONSTITUTION OF THE UNITED STATES AS INTENDED BY THE FOUNDERS - ORIGINALIST:

ConservativesOf is opposed to any Amendment, Legislative Measure, or Candidate(s) who favor them, which would undermine, mitigate, or attempt to eliminate all Inalienable Rights as stipulated in the Founding Documents of the United States; the Constitution and Bill of Rights, and the Declaration of Independence. ConservativesOf insists on an Originalist interpretation of the Founding Documents and is opposed to Judicial Activistism or a “Living Document” approach to the interpretation of Constitutional Law.

PRESERVATION OF THE PRINCIPLES AND LAWS OF FIRST MENTION AND CONSTITUTIONAL PRECEDENT:

ConservativesOf maintains it is not within the purview of the Government on any level to change the fundamental and longstanding Definition of Terms and establish Law based upon those changes.

ConservativesOf maintains that the assurance and preservation of Freedom is inextricably conjoined with the right of all citizens to Speak Freely, Practice Religion without government encroachment, and Peaceably Assemble without government restriction.

ConservativesOf is opposed to any Political Position or Legislative Measure / Initiative, and the Candidate(s) who endorse them designed/intended to mitigate or eliminate the Constitutional Right to Bear Arms on behalf of law-abiding citizens on any level; Federal, State and Local.

ConservativesOf maintains the fiscally conservative position that the objective of Balancing the Budgets of all Jurisdictions on the Federal, State, and Local levels is necessary for achieving and maintaining fiscal responsibility and the economic viability of the Nation as a whole.

ConservativesOf is opposed to all forms of Abortion and Euthanasia for any reason, recognizing it as an act of willful extermination of innocent human life.

ConservativesOf maintains the Individual Rights and Liberties of a free and Constitutional Republic are most effectively preserved when property rights are defended, and economic collectivism is mitigated in favor of maintaining lower taxes and regulatory burdens.